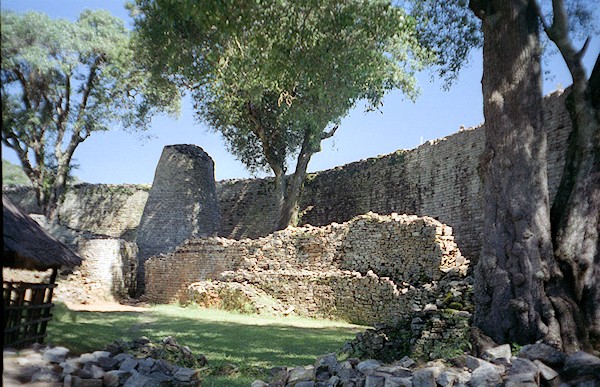 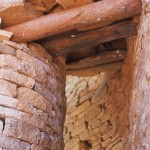 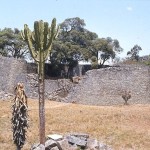 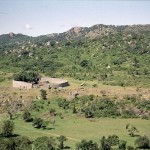 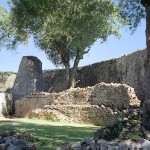 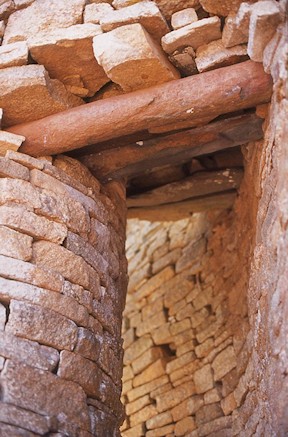 The Great Zimbabwe Ruins, the city of stone, is a World Heritage Site in Masvingo, just 3 hours drive from Bulawayo. It is a relic of an ancient civilization whose masterful workmanship designed and constructed the city with its fascinating walls of hand cut stone pieces fitted together without mortar.

It is a place that has evoked much study and sentiment and many have tried to fathom the reasons behind its construction, the activities that played out here, and the people that lived and worshipped within its walls. The remnant features of the city reveal aspects of the lives of its ancient inhabitants but the whole story of its construction and purpose may forever remain a riddle.

It is believe that the Great Zimbabwe – the capital of the Queen of Sheba, according to an age-old legend, was built by the Bantu civilization of the Shona tribe. Arab and European travellers first documented reports about this place in the 16th century. No one knows the exact date of it origin but this particular city, the largest of some 200 such site across Southern Africa, is likely to have been completed between the 11th and 15th century and is believed to have housed up to 18,000 inhabitants.

The city covers a site of nearly 80 ha and features 3 main areas, including the hill Ruins, The Great Enclosure and the Valley Ruins. The distinctive enclosures, narrow, curving passageways and the conical towers inspire intrigue about the lives of the people that once existed, traded and worshipped here.

Whatever its whole history may be, the Ruins promise a stirring encounter and any guest visiting this magnificent monument may yet hear the ‘ghosts of the past’ whisper down the mortar-less stone walls the secrets of the city and its fascinating past. 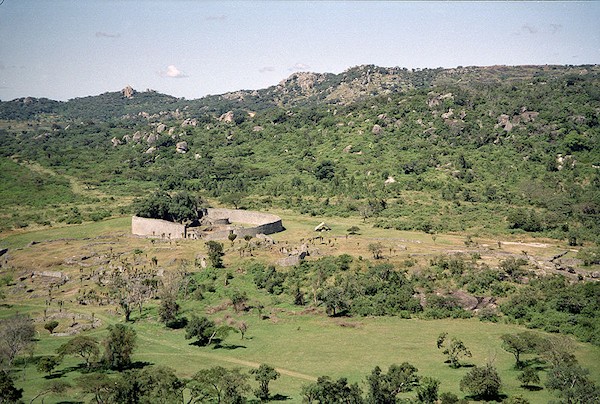 The Monument is open year-round. 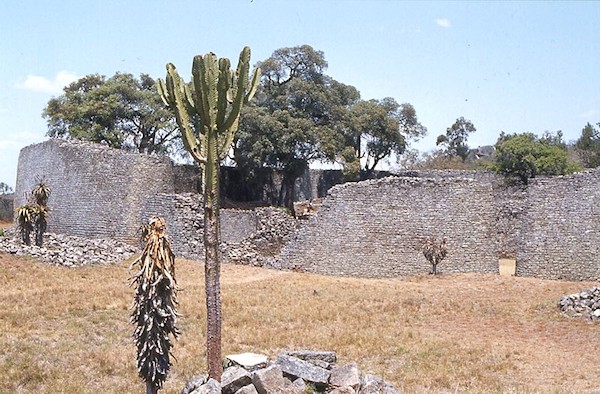